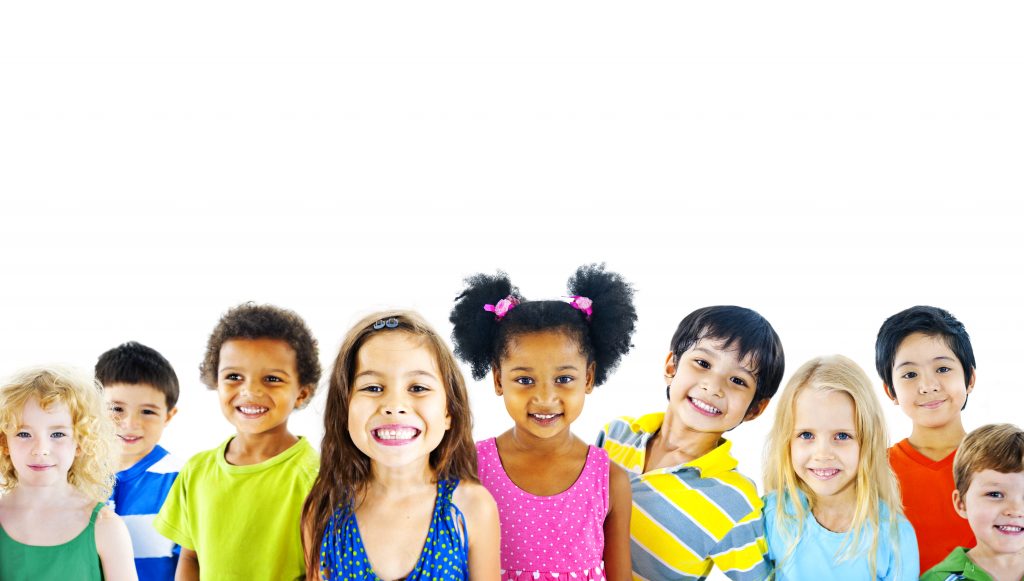 In 1986, ChildNet Youth and Family Services, Inc. opened their first foster care program in California – Foster Family Network (FFN), in order to address the foster care needs in Los Angeles County and Orange County. Since that time, the organization has expanded to include foster care services in the Inland Empire and Kern County.

If you are interested in learning about becoming a foster parent (aka resource parent) and are looking for information, please contact our Los Angeles/Orange County Office:

According to the California Child Welfare Indicators Project (CCWIP), from April 1, 2017 to March 31, 2018, 5,223 California children from the ages of less than one month to 20 years were entered into the foster care system. For safety reasons, these children were placed with relative caregivers, Foster Family Agencies (FFAs), group homes, temporarily shelters or with other people who were unrelated. (Ref: http://cssr.berkeley.edu/ucb_childwelfare/Entries.aspx).

Over that same one-year time period, 1,192 children were entered into the Los Angeles County foster care system and 177 children entered Orange County foster care (Ref: http://cssr.berkeley.edu/ucb_childwelfare/Entries.aspx). This is a trend that is expected to continue.

The State and County statistics were extracted from the CCWIP, which is a collaboration between the University of California at Berkeley (UCB) and the California Department of Social Services (CDSS). The CCWIP was formed to provide policymakers, child welfare workers, researchers, and the public with information about California’s child welfare system.

FFN’s ongoing training and support of foster parents include:

You may also contact our other Foster Family Network offices:

Welcoming Your New Kids Home: What are Children up for Adoption Like?

What Happens to California Children when they Age Out of Foster Care?

Riverside County Adoption Questions: Am I Eligible to Adopt a Child?

Adoption Agencies Offer a Viable Alternative for the Growing Family